Holographic Kinetics assists the client in accessing the cause of those imbalances that were created in dimensions of time, while removing any energetic and inter-dimensional interferences associated with it, so as to bring them and you back into balance. Such issues and imbalances may be:

How Does Holographic Kinetics Work? 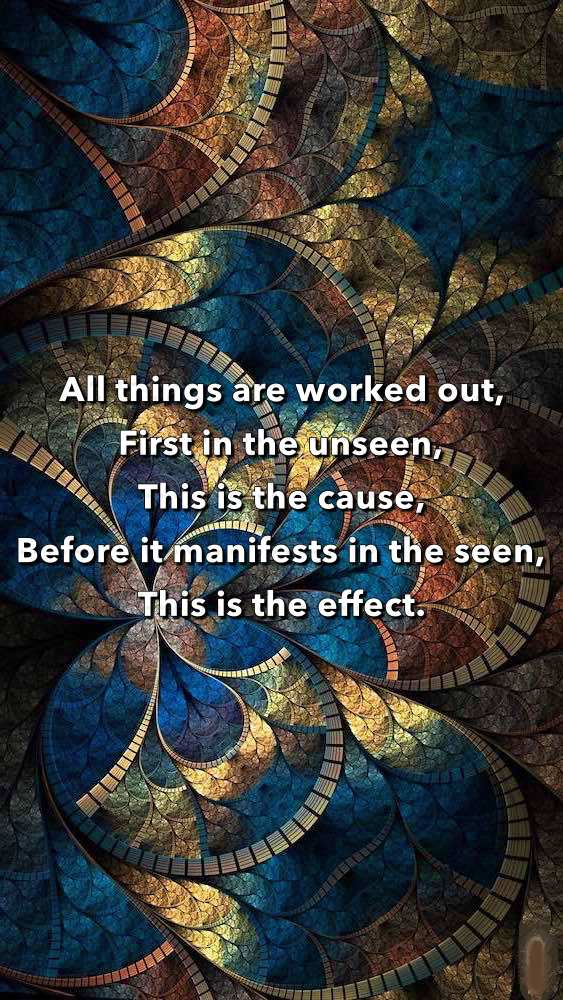 HOLOGRAPHIC KINETICS (HK) is an advanced therapeutic healing modality based on the ancient Aboriginal knowledge of LORE (Universal Law) which understands that all things in nature are alive. HK looks at the power of the subtle bodies from a holistic approach and how man’s current life traumas, past life issues, thinking, and beliefs capture free-flowing energy. This energy eventually becomes trapped through its dimension of time, creating imbalances within the body (trauma stored in the body). HK addresses these traumas by bringing them back into balance.

HOLOGRAPHIC virtually explains man is a hologram – every cell in the body stores every thought and memory as it is sent from the subtle bodies within, out to all areas of the physical body and each cell has the ability to holographically reproduce those memories. These areas are called “cellular memory” and can store trauma from generations down the hereditary line – they can be accessed and cleared. KINETIC ENERGY comes from the harmony of the infinite universe, as free-flowing balanced energy. Holographic Kinetics brings into balance the kinetic energy within the dimensional universe, created by the universal mind of its creator, passing throughout the cellular memory of its being.

Holographic Kinetics also understands how we can open dimensional doorways into other parallel dimensions and allow (through our ignorance of universal Law) other inter-dimensional forces (occult forces/entities) into the body. There are many forces that want to experience this physical dimension and as they don’t have their own body, they can only do it by accessing someone else’s. These inter-dimensional forces can interfere with our thoughts and actions via agreements of entrapment, agreements which we could have made by “calling in beings/forces” via rituals/ceremonies or they can gain access to the human vessel through trauma, alcohol/drug abuse (including cannabis, psychedelics, and medicine plants) and various other ways. Holographic Kinetics assists the client with clearing and taking back control of their life by taking responsibility for all these internally created dimensional realities, games, and entrapments.

Holographic Kinetics recognizes man as a multi-dimensional being in a multi-dimensional world and looks at the Being as a whole from the level of the Spirit. In doing that, HK teaches how we can communicate with the spirit, soul or physical body of the being, and access the knowledge of all that has ever happened throughout the past to that being. HK therapy allows clients to take their own inner journey and help them understand that clearing and changing events in the past changes the future, giving them the freedom to choose a much happier life and eliminate self-destructive patterns and behaviors.

Holographic Kinetics addresses the current symptomology from the causal point – from the cellular memory of events, including those passed down from ancestors. Thoughts and emotions set up in the past and present affect the cycles of the future. These events, thoughts, and emotions can become trapped in the body. We can see how this “stuck” cyclic energy causes us to repeat life patterns as these traumas become trapped within their own dimension of time. Many issues we deal with are traumas which are stuck in time (and become crystalized energy) which we relive in the present over and over (as reoccurring “issues”) until we go back to the creation point and release the trapped energy.

Most often we mistake symptoms we are presently dealing with for causes when, in fact, the root of the issue can have its origin in childhood, past lives or are related to our ancestral (mother or father) genetic line. Present lifetime issues can also relate to entity or earthbound spirit attachments and hyper-dimensional interferences via agreements of entrapment spanning over lifetimes. For true healing to occur and to free up stuck/crystalized energy, we need to go to the creation point of any trauma, issue, or interference.

Success is achieved by clearing this traumatized energy that has been locked in from events, thoughts, and emotions. Until trauma is cleared from adverse events in our lives, we are continually affected today and in the future.

When we experience intense events and are not able to fully process or integrate them, the energy is no longer free-flowing universal energy, but rather stalls and spirals inward, becoming trapped and transformed into potential energy. This potential energy then crystallizes and aligns itself with platonic geometry to build the first form of matter within the cellular structures of the body and can form into sickness and dis-ease. The crystal will lock into the stress point of the body in the moment of trauma. Trapped energy is why some people can become emotionally explosive and reactive, getting stuck in fight or flight response, as the energy swings from potential energy to explosive energy. Trapped energy can also eventually manifest as confusion, depression, anxiety, anger, dysfunction, anti-social behavior and all manner of other ills or disorders. By accessing the dimension where the energy was first trapped, we can release it and therefore let go of the issue. This will stop negative patterns from repeating as the cycle has been completed.

You and only you are responsible for you.
The moment you give your power to someone else,
You choose to become a victim.

A session takes approximately 1 hour where the client lies comfortably in a normal waking state. Through kinetics (muscle testing), your Spirit will indicate how, where, when, and what is the cause of any created effect, no matter how far back on the timeline. In each session we address 1-3 main issues affecting your life, acknowledging your Spirit as the director of the session. Prior to the session, write down a list of 1-3 negative effects/issues in your life and bring it to the session. Your sincere intention is very important, taking self-responsibility for your own creations and issues. An HK session is not effective if you just want to try it out of curiosity, feel obligated to do it (because of being pressured to do it by someone else) or expect the HK practitioner to heal you. The goal of an HK session is to help you explore your own dimensions of time via accessing Spirit within you, so you can release trapped trauma/energy and potentially clear any form of inter-dimensional interferences and agreements of entrapment yourself. By changing the past, you change the present and potential future.

Bernhard is a certified Holographic Kinetics practitioner and offers sessions at his studio in Topanga Canyon.

“My HK session with Bernhard was incredible. So much healing and awareness came in 60 minutes. I have been coaching with Bernhard for a couple of years and feel that his coaching coupled with this session offered a deeper transformation.

This session tied together the past 10 years of working through trauma and the journey into self. I felt a rebirth and the integration was incredibly shifting. This session deepened my connection with Spirit and my understanding of who and what I really am.

Bernhard is an incredible practitioner. I felt incredibly safe and protected to open up to experience this level of work. I will definitely have more sessions and will be offering this work to my community and at my retreats. Thank you, Bernhard, for creating this container and for facilitating such a beautiful modality for healing.”

Holographic Kinetics has been created by Steve Richards. For case studies and more info, visit his website: www.holographickinetics.com.