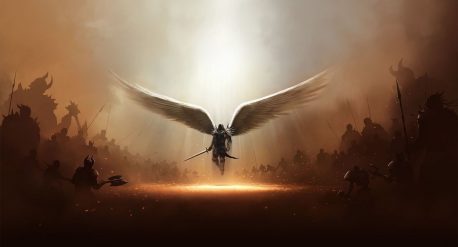 There is something bigger happening in the world currently, way beyond what we see on a 3D level. There is a great opportunity at this moment in history and there is a huge spiritual lesson for humanity occurring right now more than anything else. 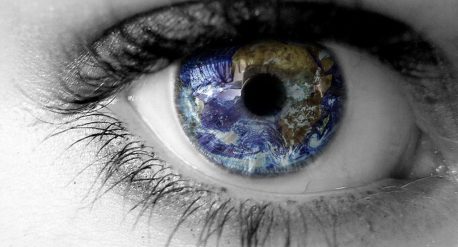 Over the years as my eyes have been opened to what is really going in the world behind the curtain and smokescreen of appearances, it became increasingly clear to me that just trying to change the world without changing oneself through sincere self-work is a dead-end road, or, like Don Quixote, chasing illusory windmills.