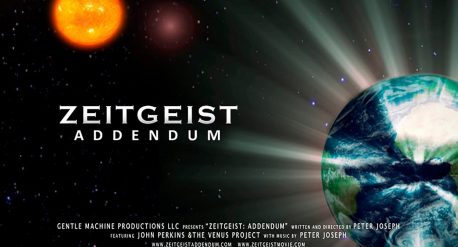 Zeitgeist Addendum has been highly anticipated ever since the big internet success of Zeitgeist. I remember when I first saw it, roughly two years ago, when it just came out. I think I was the 50th person to watch it online after a friend of mine told me about it. Less than a year later it has been watched by millions of people worldwide and it got even released in selected theaters.

SAVE & ACCEPT
Scroll Up