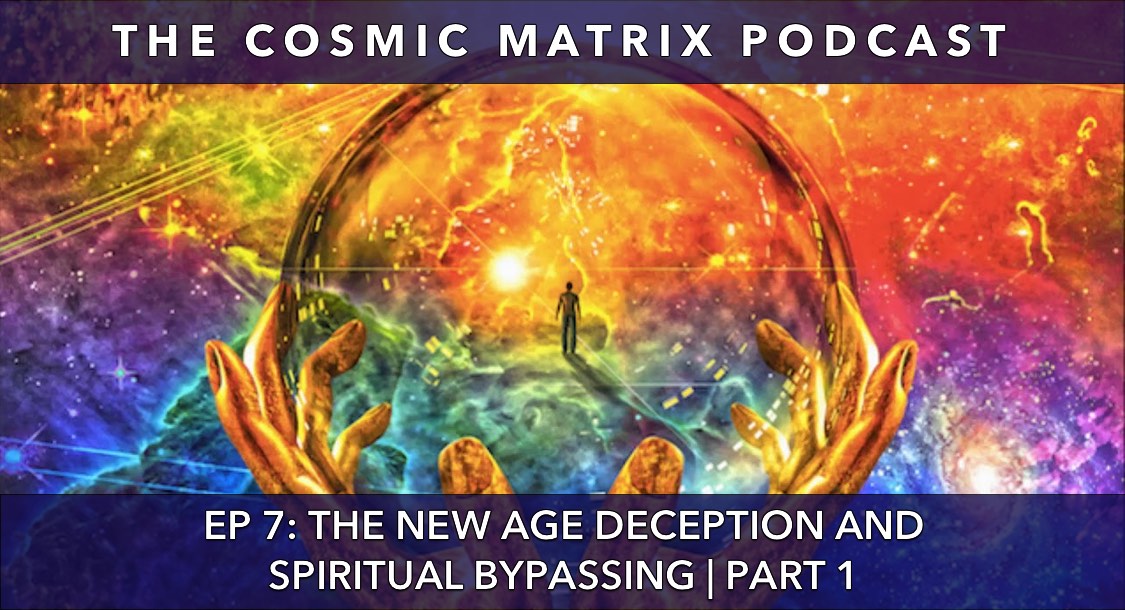 What is the New Age movement and how have spiritual/esoteric teachings become corrupted through its popularity? In this episode, we look into some of the popular New Age beliefs and how they tie into the topic of spiritual bypassing. We explore the topic of reality creation and law of attraction, the ego hijacking spiritual concepts and spiritual materialism, the limitations of astrology, the esoteric significance of the moon and the Matrix Control System, the “positive” alien deception as well as the distorted New Age concept of “Twin Flames”, the “Neo-Tantra” movement and much more.