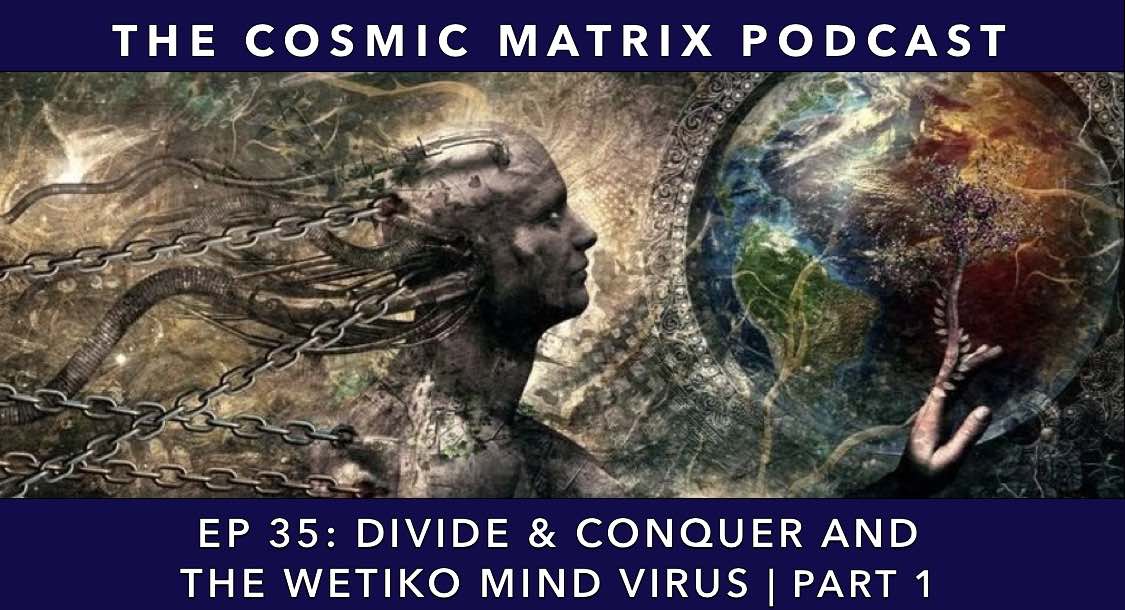 In this episode of the Cosmic Matrix podcast, Bernhard Guenther and Laura Matsue talk about the recent riots/protests in the world from an occult perspective and how the divide & conquer agenda and wetiko virus (the predator mind) is fuelling the madness on an occult level. They talk about Antifa, the killing of George Floyd, PsyOps, the Q phenomenon, the Pluto return of the US, and how to strategize and get into warrior mode during these times.

In the second hour, they further discuss how these occult forces affect humanity through fear/hate, the end of the era of Pisces being the end of the age of the victim, the collective unconscious forces according to Carl Jung, the dawning of true Christ Consciousness and the second American revolution and what this Pluto return means for us in our individual lives.