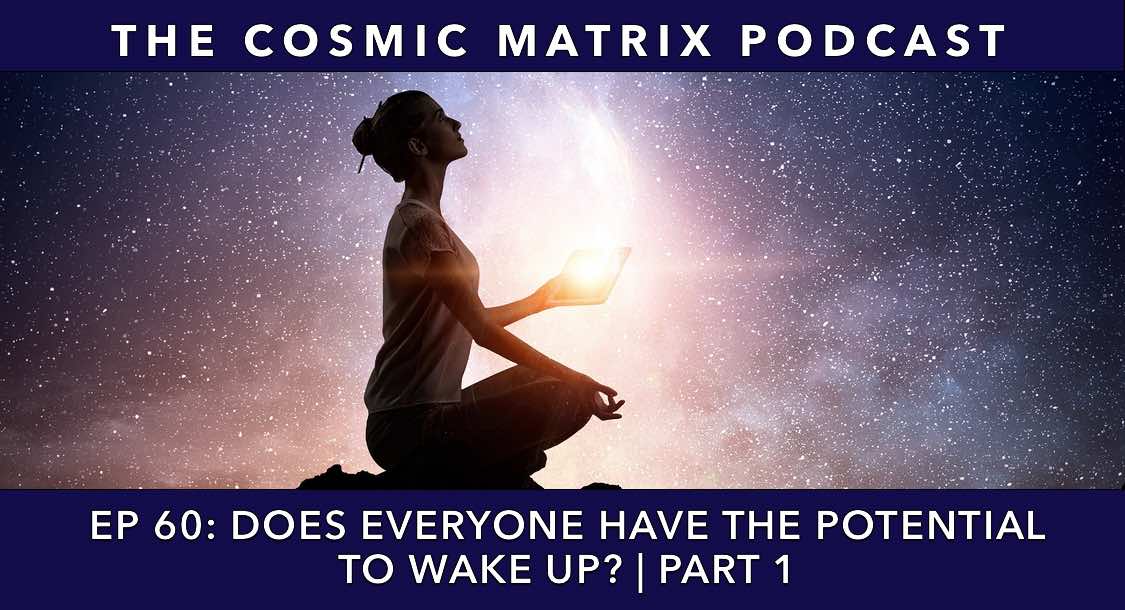 In this episode, Laura and Bernhard explore the process of awakening and discuss the question “does everyone have the potential to wake up?”. They talk about what awakening implies, the different stages of it, the necessity of de-conditioning from official culture and the status quo, and engaging in sincere inner work. They discuss the three different evolutionary stages based on Evolutionary Astrology: the consensus state, the individuated state, the spiritual state, and how these different levels of being are mirrored in various esoteric traditions.

They talk about the correlation between the consensus state and the concept of Organic Portals/Soulless humans and how it takes tremendous effort and conscious struggle to move from the consensus state to the individuated state. They also speak about the necessity to separate oneself from the herd/mainstream/hive mind mentality, the possibility of de-volution into a lower state, and how there are already many souls who are born individuated who can’t fit into this consensus state even starting in childhood. Furthermore, Laura and Bernhard explore the various subdivisions in light of the process of individuation correlating it to the Integral Yoga by Sri Aurobindo, the work of Carl Jung, and how awakening is not a walk in the park but a destructive process.

In the second hour, Bernhard and Laura go deeper into the process of awakening and what it entails based on the various stages, correlating it to current events and the times we’re in. They discuss how the Covid Cult and “Woke” culture are part of the consensus state, and how these ideologies showcase a lack of creativity and individuality and are mostly based on social conditioning/brainwashing. They also discuss how difficult it is to transition from the consensus state to the individuated state since people in that hive-mind state will try and attack and try to bring individuated beings “back in the crowd” via “Agent Smith” deployments.

They talk about the importance of sincerity when engaging in the work and many people are still attached to the consensus state even though they want to “wake up” and individuate, bringing up the question of “do you really want to awaken or just be happy in your dream state?”. They also discuss how current events are a litmus test for anyone’s level of embodiment and soul individuation. Furthermore, they talk about how the splitting of humanity relates to the difference between the consensus state and individuated state which is becoming more apparent and how we cannot force anyone in the consensus state to awaken or see the truth, and much more.