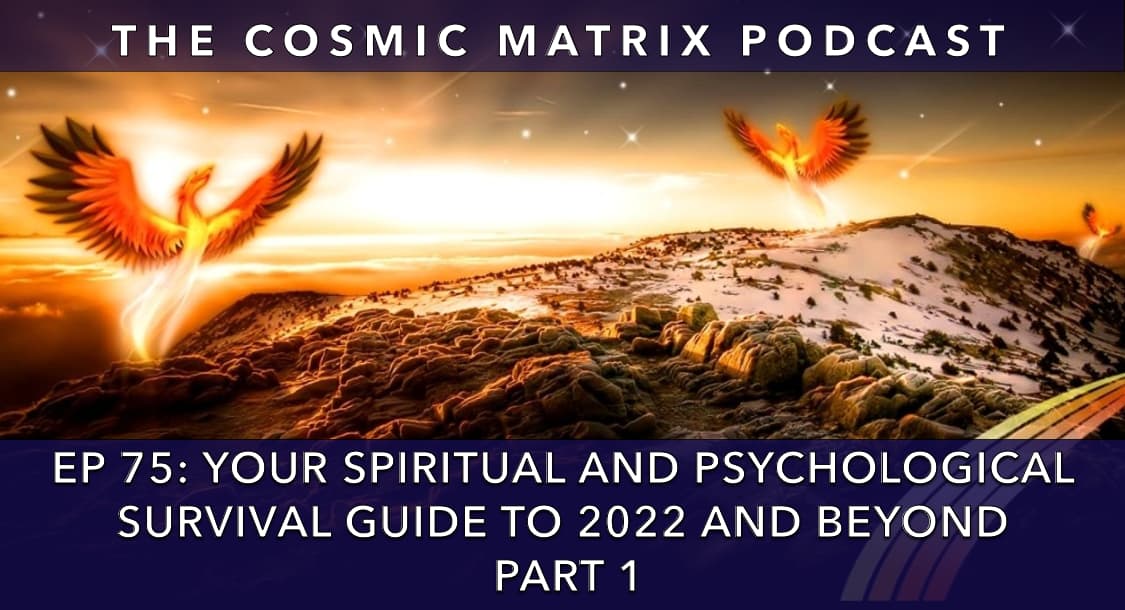 In this episode, Laura and Bernhard talk about the bigger evolutionary cycles during this Time of Transition, the Pluto return of the US which will intensify in 2022, how it is affecting the whole world,  the individuation and rebirth process, what the energies will test us with in 2022, how to navigate the times ahead, and much more.