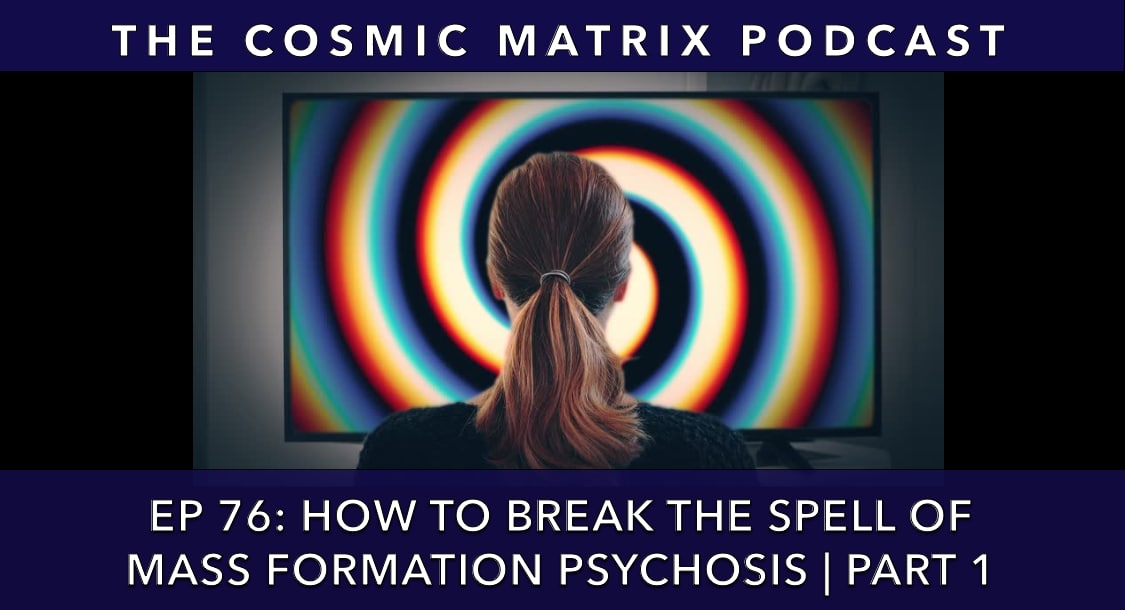 Laura and Bernhard discuss the bigger manifestations of the mass formation psychosis, how to break the spell, the different levels of the awakening process and soul evolution, the in-fighting in the “truth movement”, how we all are transducers of higher energies [divine & anti-divine forces], the trap of the paranoid/fearful mind, questioning virology and allopathic medicine, and more.

For more info about the program and to apply go here:
https://veilofreality.com/time-of-transition-embodied-soul-awakening/