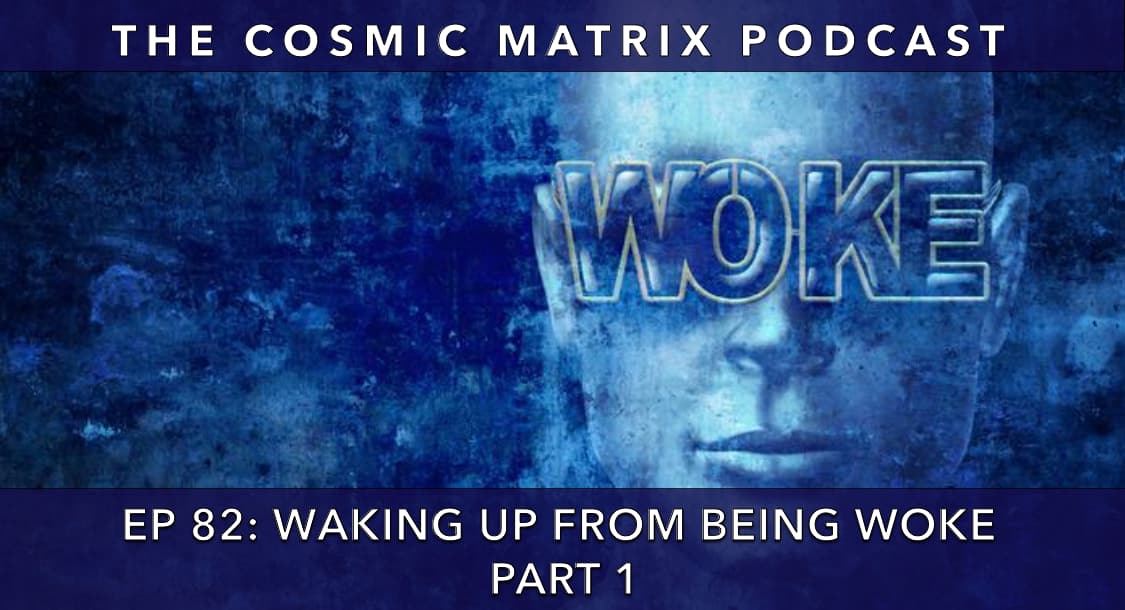 In this episode, Laura and Bernhard discuss the Woke ideology, its manifestations, and infiltration into official culture through mainstream institutions, how children are being groomed and targeted, how to deal with the Woke mob, the deeper occult forces behind the Woke cult, and much more. 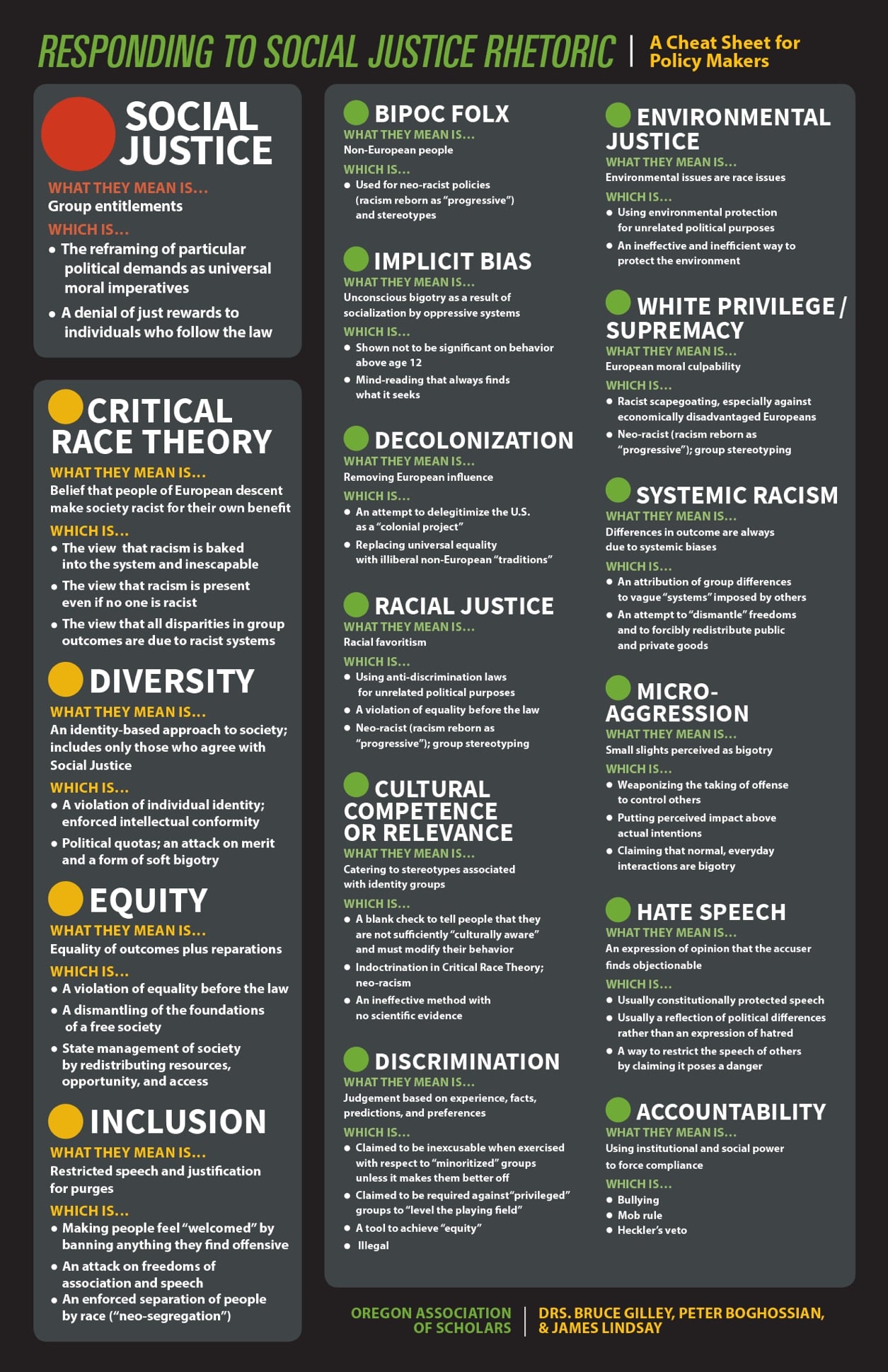