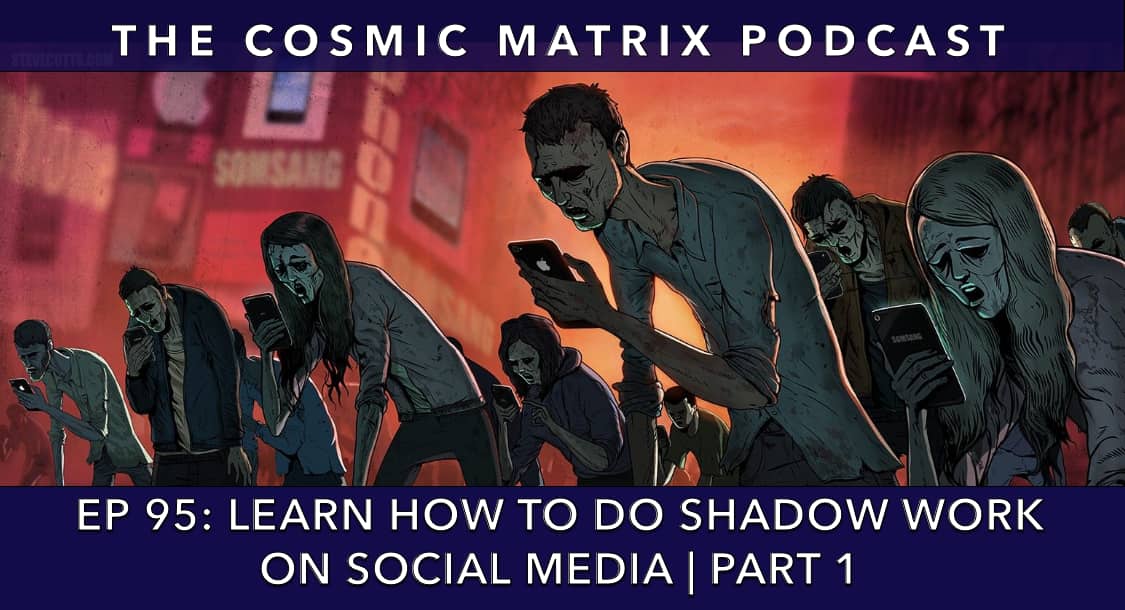 Laura and Bernhard talk about how we can use social media for self-work and shadow work. They talk about the dark side of social media, where people project their unconscious shadow, trauma, and pathologies on each other, the importance of boundaries,  and what to do to navigate the internet consciously.

In the second hour, they talk about the epidemic of overt/covert narcissism and entitlement on social media, how to work with your narcissism, the lack of relationship and social skills, how plagiarism on social media has become normalized, the Agent Smith syndrome, how occult entities work through people on social media, and more…

NEW DATES AND EXTENDED TO 14 WEEKS!

Offering it for the 10th time!

Limited Space – By Application Only