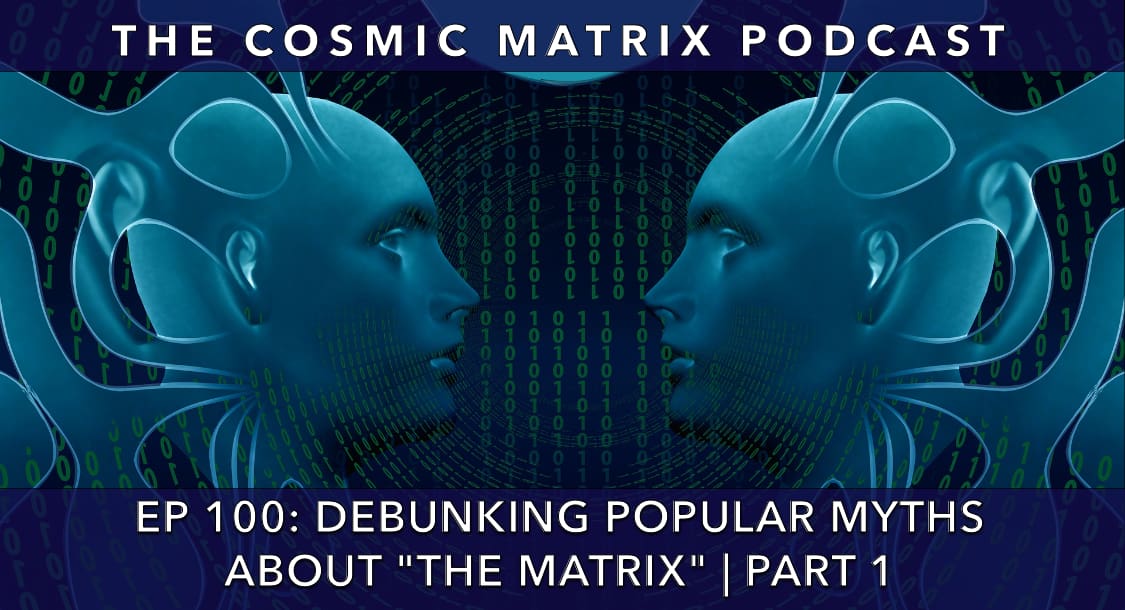 Bernhard and Laura talk about how the concept of the “Matrix” has become very trendy over the past few years. They address some of the popular myths and distortions they see in popular influencer culture, what the core concepts and different multi-dimensional levels of the Matrix are on, and more.

In the second hour, they go deeper into what it actually means to “transcend the Matrix” and the two superpowers you need for that, the matrix version of success vs. soul evolution, the danger of living in two worlds & not fully committing to the path, and more.

In Part 2 (only for members), we go deeper into: