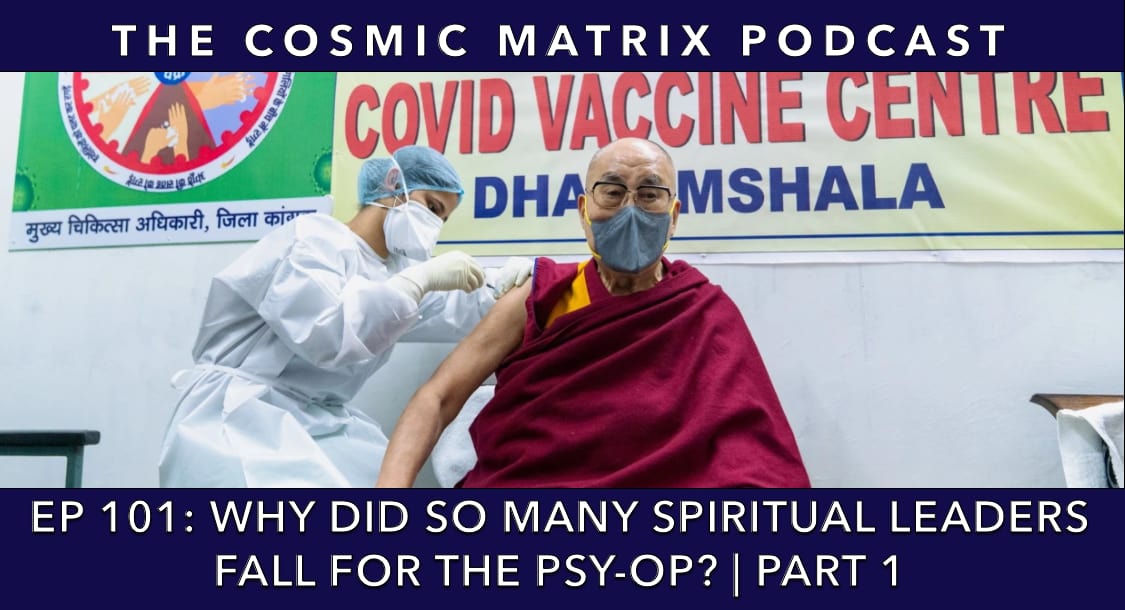 Laura and Bernhard discuss the paradox and oxymoron of how so many popular spiritual leaders and teachers have bought into the Psy-Op of the past 3 years and official narrative without questioning and even still now implement mandates at their communities, centers, and retreats, exiling many students.

They talk about the importance of inner and outer work, how popular spiritual teachers, influencers, and coaches have become hijacked by asuric occult forces,  the corruption of spirituality, yoga, Buddhism, Christianity, etc., the future of spiritual communities as Pluto moves in Aquarius, what we can learn from it all without demonizing others, and much more.

Sign up for the waiting list for the next round of our 14-week in-depth group coaching program, “Time of Transition: Embodied Soul Awakening,” and be notified when we start the application process and enrollment: www.thetimeoftransition.com

In Part 2 (only for members), we go deeper into: