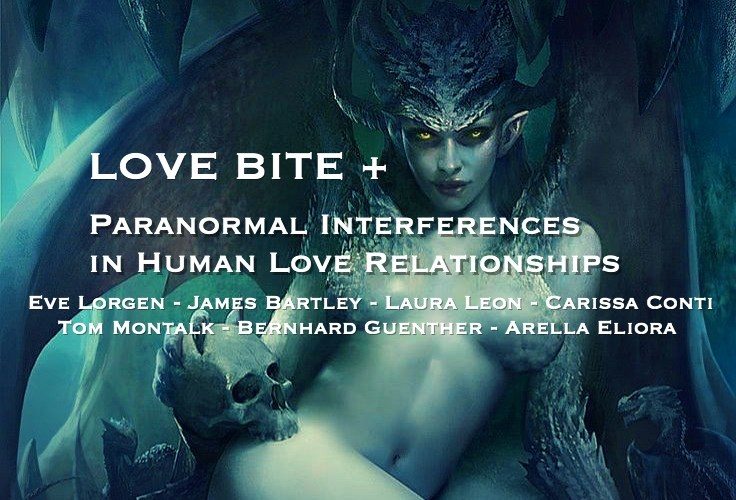 We have completed a 3 hour and 22 minute Panel Discussion on The Love Bite and The Dark Side of Cupid topic (October 17th, 2015). This is the most comprehensive discussion yet available on the internet on the theme of paranormal interference in human love relationships.

We covered many topics, shared our experiences, research, pathways towards healing, protection and much more.

– The Dark Side of Cupid – Hyperdimensional Interferences in Love Relationships