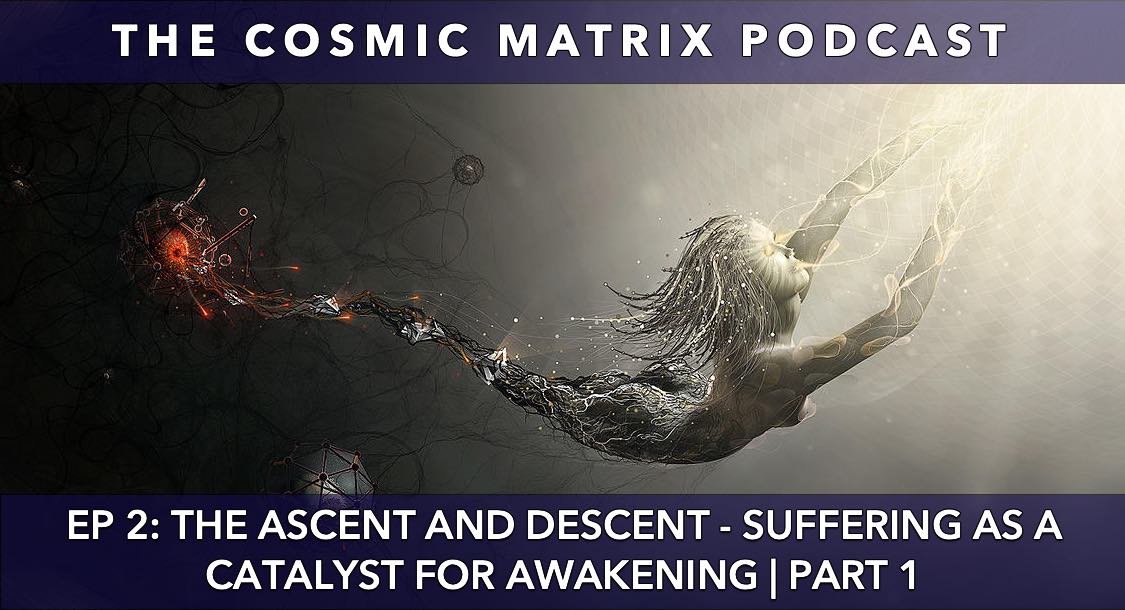 Everyone is suffering to varying degrees. Do we have to suffer and what is the way out? In this episode, we explore the role of suffering in light of the process of awakening, its teaching function, and how to catalyze suffering into deeper healing. We look at the process of the ascent and descent from a soul evolutionary perspective, the importance of meditation and embodiment, how to transmute pain and negative emotions, how pathology has become normalized in official culture/modern society, and many other topics (Part 1). 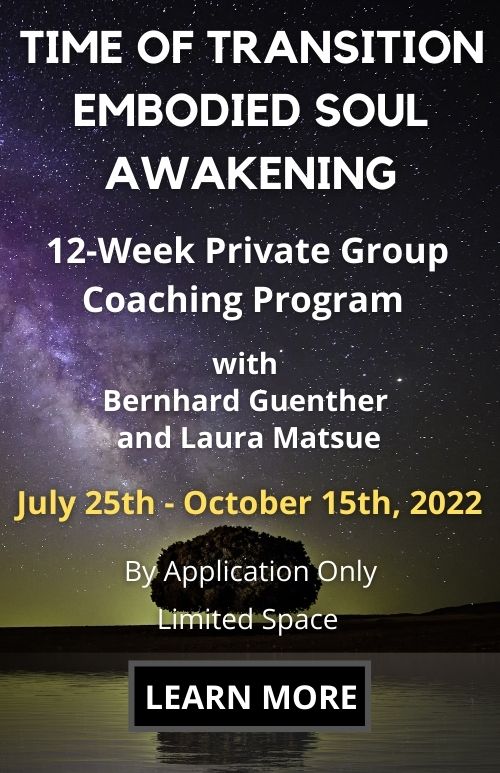