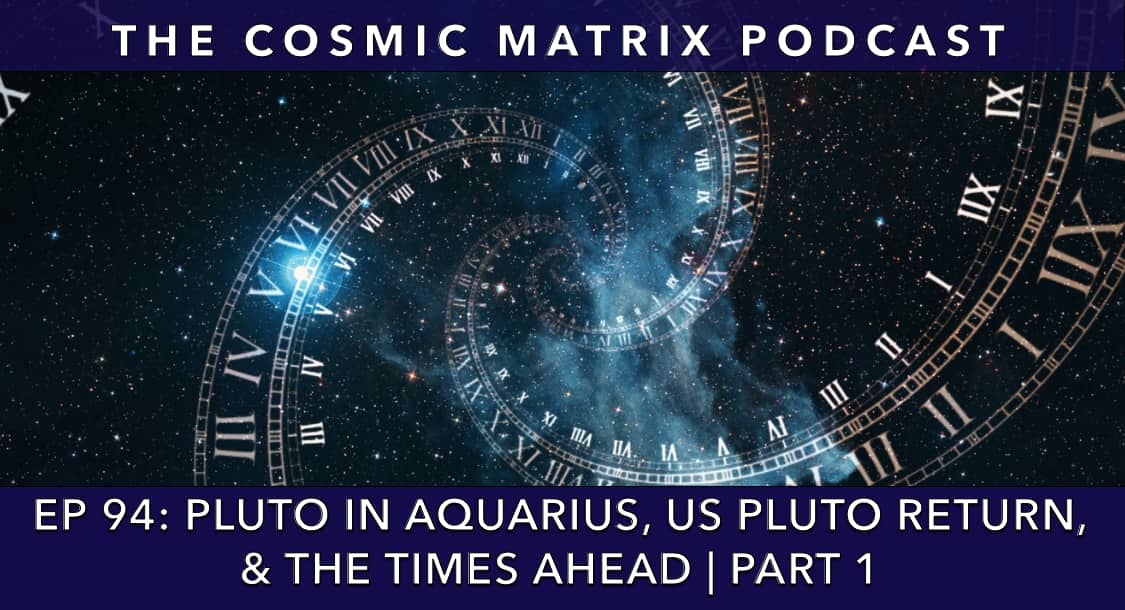 In this episode, Laura and Bernhard discuss the Pluto Return of the US in light of recent and current events and the outlook on the bigger picture and the times ahead. They talk about the big shift of Pluto into Aquarius in 2023, as it will stay there for twenty years, how it will affect the individual and the collective from an exoteric and esoteric perspective, the splitting of humanity, and how to use the Pluto energies to evolve consciousness. Furthermore, they discuss the detrimental spiritual and psychological after-effects of the medical treatment given to billions of people as more disturbing data and reports are being reported and much more.