Hyper-Dimensional Interference and the Keys to Discernment – Panel Discussion 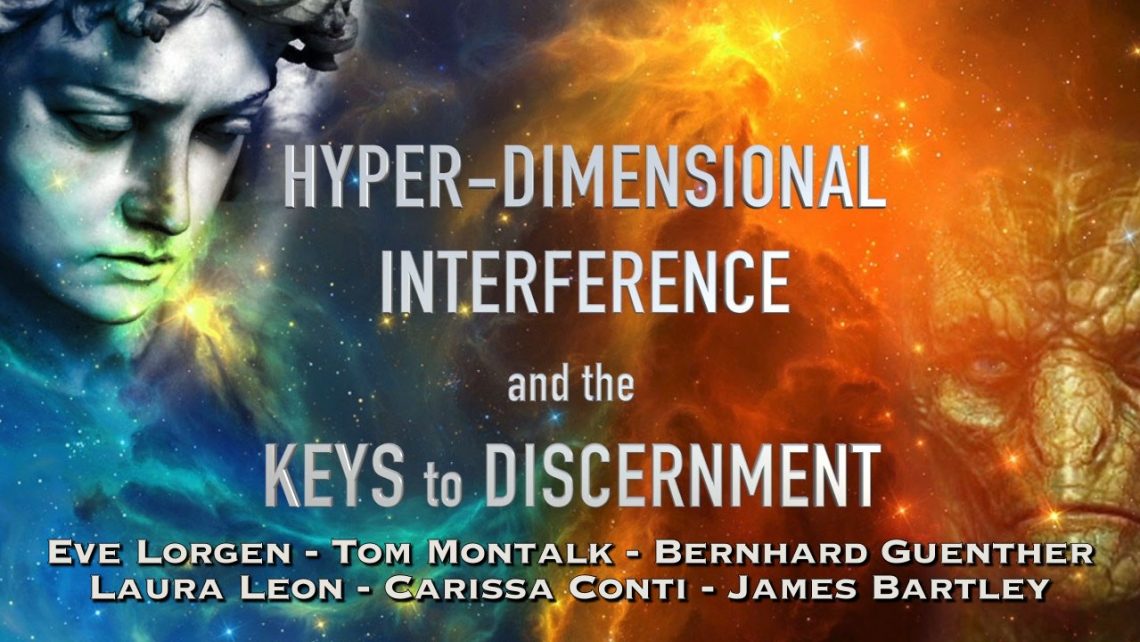 It was an excellent discussion. We covered many topics relating to hyperdimensional interferences, attacks, and manipulations; how to spot them and protect oneself from. 3hrs 17min.

This site uses Akismet to reduce spam. Learn how your comment data is processed.

Consider making a donation to support the work of Bernhard Guenther