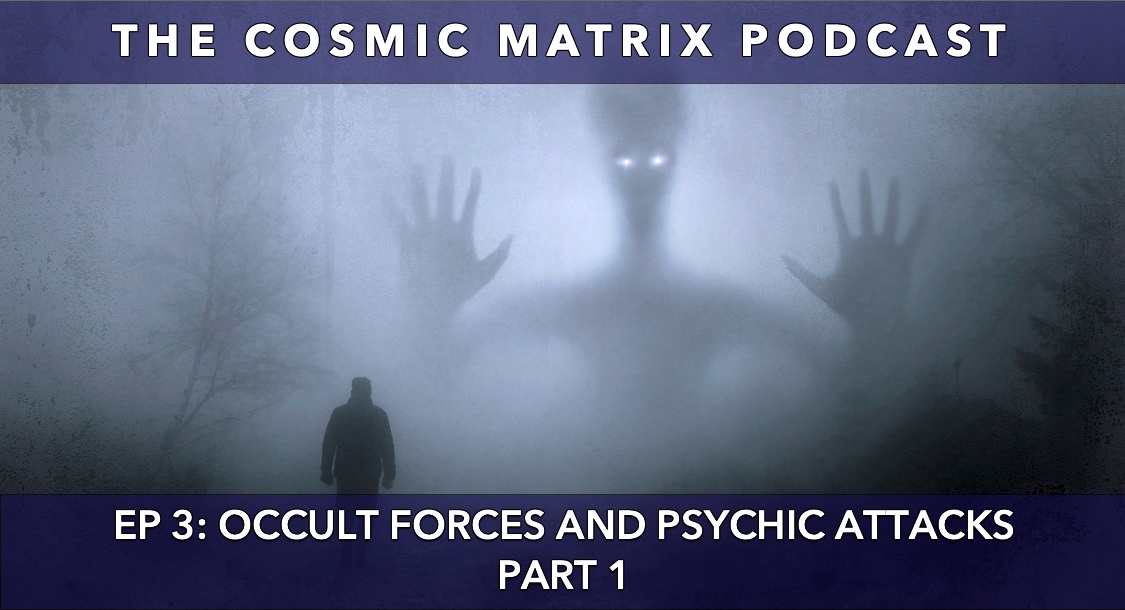 In this episode, we discuss occult entity interferences and psychic attacks through other people. This is the “topic of all topics” and ties into the hyperdimensional control of humanly by non-physical alien forces that have ruled over humans for thousands of years. We look at the many misconceptions about this topic, explore how people are being targeted/influenced by these forces, share our own experiences, and give practical insights into how to protect oneself from occult psychic attacks (Part 1).

Go HERE to listen to Part 2 if you’re a member or REGISTER to become a member to have access to membership section (including the membership forum).

To learn more about entity interferences and attachments, I offer a comprehensive in-depth 7hr 45min webinar recording “Occult Forces of Hyper-Dimensions – Entity Attachments and Interferences: Discernment, Clearing and Protection“. The intention of this webinar is to help you help yourself and give you practical tools to clear and protect yourself from possible entity attachments and hyper-dimensional psychic attacks. This webinar will also help you to get a better understanding of this topic in more depth, addressing the many misconceptions and over-simplifications surrounding this topic since it has become more popular. All the protection and clearing techniques presented in this webinar I have successfully applied myself and they’ve also worked for many clients I have worked with over the years. You can purchase it HERE.